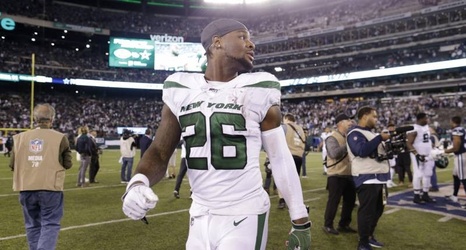 Le'Veon Bell and Jamal Adams savored the New York Jets' 24-22 win over the Dallas Cowboys on social media, but nobody enjoyed the result more than Stephen A. Smith.

Bell and Adams had different ways to express their emotions, with Adams including a clip from Smith's postgame reaction:

The Jets got their first victory of the season, while the Cowboys dropped their third straight game.