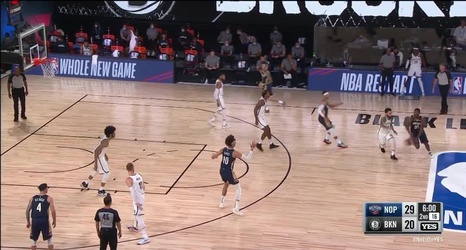 Rookie wide receiver Jerry Jeudy has signed his contract with the Denver Broncos, according to ESPN's Adam Schefter.

The Broncos selected the Alabama star with the 15th overall pick in the 2020 NFL draft. While offset language has become a sticking point for first-year players, Jeudy's draft position largely set the parameters for his contract.

According to Over the Cap, Jeudy is projected to earn a little under $15.2 million over his first four years with an $8.6 million signing bonus. Here's how his yearly salary cap hits break down:

Drew Lock replaced Joe Flacco midway through the 2019 season, and Flacco's departure cleared the way for Lock to open 2020 as the starting quarterback.