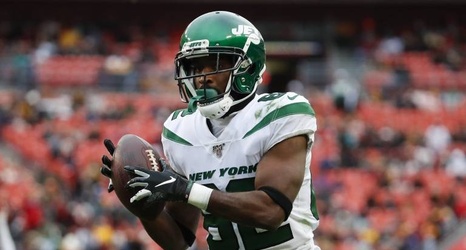 The Jets listed Crowder as a non-participant in practice Thursday with a hamstring injury.

Crowder is the Jets' starting slot receiver. He was undoubtedly their top offensive weapon in their Week 1 loss to the Buffalo Bills, as he finished with seven receptions for 115 yards, including a 69-yard touchdown.

The loss of Crowder is significant not only because of his status as quarterback Sam Darnold's favorite target, but also because New York is already short-handed at wideout.