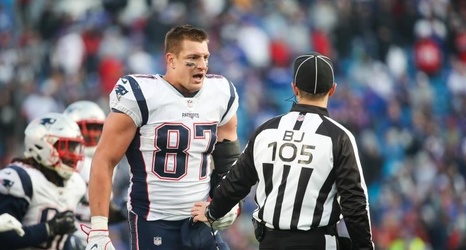 The Oakland Raiders found a workhorse in Josh Jacobs, but a shoulder injury will force him to miss Sunday's game against the Tennessee Titans, according to Ian Rapoport of NFL Network.

DeAndre Washington seems like the best bet to be the next man up based on his work as the No. 2 option for most of the season.

The fourth-year player hasn't been too productive as a runner in his career, managing just 268 rushing yards over the last two seasons combined. He currently has 156 yards in 2019 on 3.