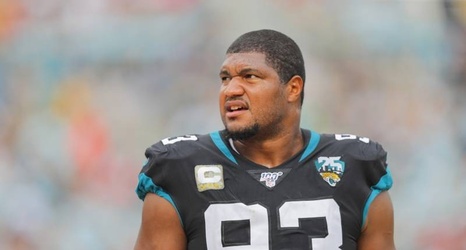 Multiple NFL Pro Bowlers, including Jacksonville Jaguars defensive end Calais Campbell, said Saturday that they are not in favor of the NFL adding a 17th regular-season game to the schedule.

Campbell, who is the Jaguars' union representative, told ESPN's Michael DiRocco and Jenna Laine that nearly all players he has spoken to are against a 17th game: