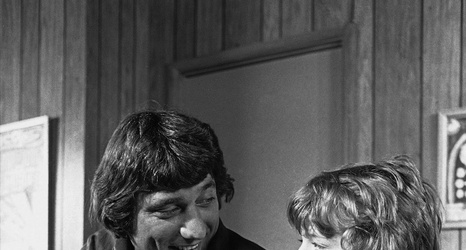 LOS ANGELES, January 1980 — It is an incredible time for fans of the Los Angeles Rams. Just when people thought the 1980s could not get off to a better start — especially after that mind-blowing Cheap Trick concert at the Forum on New Year’s Eve — the Rams are going to their first Super Bowl.

It is the pinnacle for a proud franchise, the first major league sports team to make a permanent home on the West Coast, way back in 1946. The Rams have not won a championship since 1951, but Super Bowl XIV will surely be the first of many more Super Bowls for the Rams and their loyal fans in Los Angeles.