In the N.F.L., Change Is Inevitable. Just Not Atop the Standings. 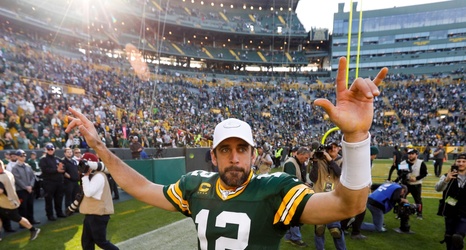 The Vikings’ offense was on the verge of mutiny, but then Kirk Cousins threw eleventy zillion touchdown passes (O.K., 10, after throwing only three in Minnesota’s first four games). The Dallas Cowboys had the most complete offensive roster in the N.F.C., but then they imploded in three consecutive losses. The Miami Dolphins seemed destined to earn the No. 1 overall draft pick, but then the Cincinnati Bengals started playing, too.

One of the unimpeachable truths of the N.F.L. is its week-to-week unpredictability, and it recalls a sentiment expressed long ago by Mark Twain, who claimed to have counted 136 different kinds of weather during a single spring day in New England.