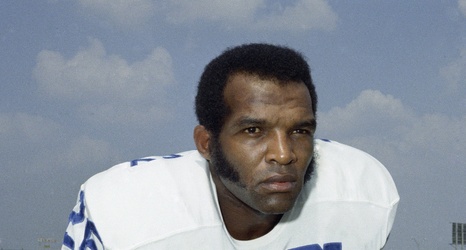 Herb Adderley, the Hall of Fame cornerback who joined the NFL as a running back and became part of a record six championship teams with the Packers and Cowboys, has died. He was 81.

His death was confirmed by the team Friday, with no details given. Nasir Adderley, a safety for the Los Angeles Chargers, tweeted that his cousin was a “unique soul who has had such an incredible influence on my life.”

Herb Adderley played in four of the first six Super Bowls and won five NFL championships with Green Bay and one with Dallas during his 12-year career.