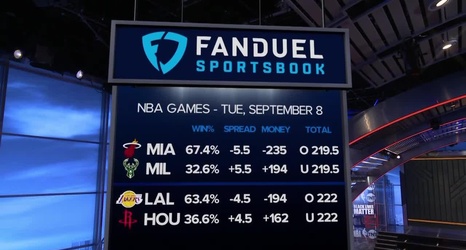 The fifth and final episode of Hard Knocks: Los Angeles highlighting the Chargers and Rams provided something of a sense of normalcy for the first time all season.

Cut day, which is always a major theme on HBO's show, loomed in Tuesday's episode as veterans and youngsters alike had precious few opportunities remaining to make an impression at training camp with no preseason games.

Such a focus on football and making the roster was a divergence for what has been one of the most unique seasons in the show's history.

Football largely took a backseat in previous episodes for behind-the-scene looks at safety measures during the COVID-19 pandemic, such as temperature screenings, constant testing and mask-wearing.