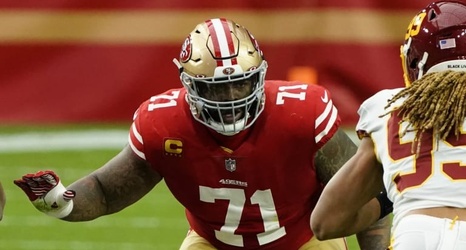 It's been over a week since the new league year started, and there have been myriad transactions. With the initial frenzy of signings, releases and trades in the rearview, it’s time to assess how all 32 teams performed.

Each franchise was graded on its situation and how the moves it made helped its short-term goals.

A rebuilding team that came to terms with an aging player on a big-money deal did not earn the grade of a contender that brought in a proven free agent to push it higher in 2021. Likewise, a playoff team that cut ties with a useful veteran and rolled the dice on a less heralded and cheaper talent was judged more harshly than a squad that did the same but that will pick early in the draft.