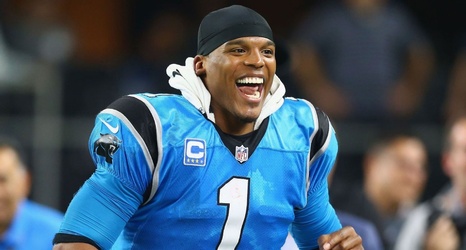 In the end, Cam Newton and the New England Patriots made too much sense for each other. In a league in which every other starting quarterback opportunity was full, the Patriots gave the former NFL MVP his only realistic chance of being a Week 1 starter on a competitive team. And while I don't doubt that the Patriots still believe Jarrett Stidham is capable of being a starter at the NFL level, the chance to acquire the 2015 MVP when the alternatives were Stidham and Brian Hoyer was always going to interest coach Bill Belichick at the right price.