Giants Throw Daniel Jones to the Wolves (a.k.a. the Patriots) 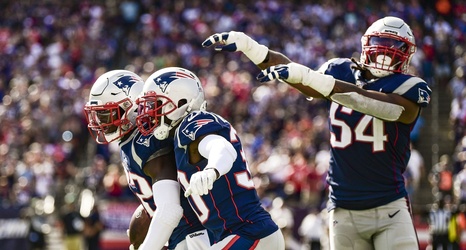 The rest of Week 6’s game previews will be published on Friday.

A comprehensive list of every first- and second-year quarterback who has won a regular-season game against the Patriots (5-0) in New England since Tom Brady took over as the team’s quarterback in 2001: Colin Kaepernick on Dec. 16, 2012.

If you expand into the playoffs, you can add two more names: Joe Flacco (wild-card game following the 2009 season) and Mark Sanchez (divisional-round game following the 2010 season), though Flacco should take only partial credit as he threw for just 34 yards in a game won by Baltimore’s defense.