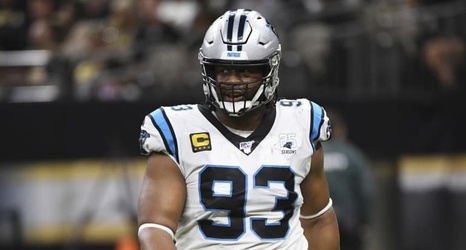 Gerald McCoy is open to a return to the Dallas Cowboys as he ponders his options in NFL free agency this offseason.

McCoy signed a three-year deal with the Cowboys ahead of the 2020 season but was quickly released after suffering a ruptured right quadriceps tendon. The six-time Pro Bowler told TMZ Sports a reunion with Dallas is "definitely a possibility."

In general, McCoy described himself as "healthy now" but still not fully recovered from the quad injury.