From QB to seminary school to D-II volunteer: Frank Reich's path to Colts 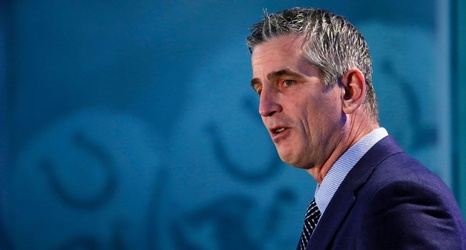 INDIANAPOLIS -- It wasn’t a matter of if but when Frank Reich would make the move into coaching.

Reich first wanted to focus on spending time with his family, get involved in the seminary and become a pastor after retiring from the NFL in 1998 after a 14-year career as a quarterback.

Reich’s wife, Linda, knew “ministry was what he was doing, but football has always been ingrained in him.” Reich’s younger brother Joe knew Reich wanted to coach when he became a volunteer assistant at Wingate (N.C.) University, where Joe was the head coach.