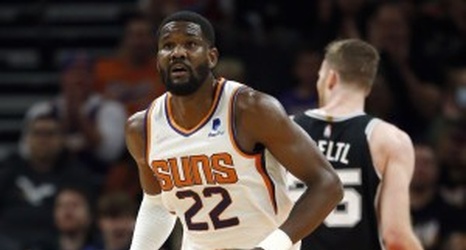 Former Las Vegas Raiders employees have alleged that the organization enabled a toxic culture of harassment and a hostile work environment.

Briana Erickson and Mick Akers of the Las Vegas Review-Journal reported Saturday that multiple former employees came forward with allegations of the franchise, both in Oakland and in Las Vegas, leaving them "feeling unsupported, underpaid and at risk of retaliation if they voiced concerns."

One woman who used to work for the Raiders called the organization a "boys club and the Mob wrapped in one."

Nicolle Reeder, who filed a class-action lawsuit against the Raiders in 2020 for violating California labor law, told Erickson and Akers that working for the club was "kind of like survival of the fittest.