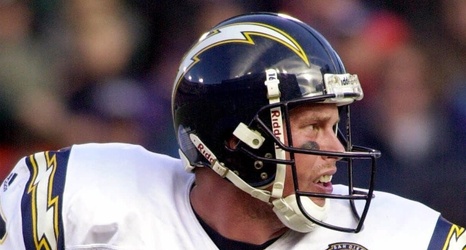 The San Diego Chargers selected Leaf second overall out of Washington State in the 1998 NFL draft. His career did not pan out, and he was out of the league in four years.

Leaf then found himself in and out of legal trouble, including an arrest in 2012 for breaking and entering into a Montana home to steal prescription drugs, per Rob Maaddi of the Associated Press.