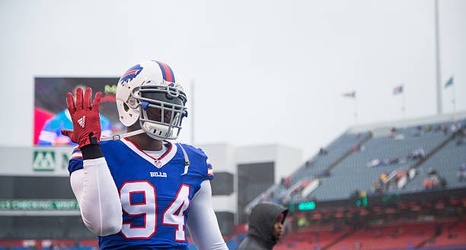 The home comes on a 1.42-acre property and features five bedrooms, a home theater, a wine cellar, a jacuzzi and a pool with a waterfall, among other amenities.

Williams apparently bought the home right after going No. 1 overall to the Houston Texans in the 2006 draft. His draft came before rookie-scale contracts, which allowed him to land a six-year, $54 million deal before playing a single snap.

He later became the first defensive player ever to sign a $100 million contract.