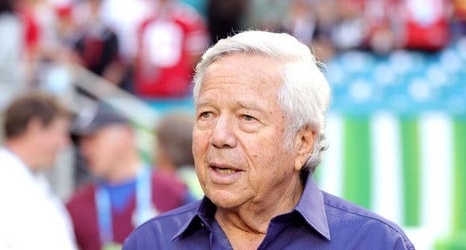 A three-judge panel in the Florida Fourth District Court of Appeal in West Palm Beach will hear an appeal of the case against the New England Patriots’ owner, Robert K. Kraft, this week when it considers a lower court’s decision to throw out video evidence that is central to the two misdemeanor charges against him for solicitation of prostitution. The case will be argued via videoconference beginning on June 30 and livestreamed on the court’s website because of coronavirus concerns.

Kraft was originally charged in Jupiter, Fla., in February 2019 after the police used video surveillance to observe activity inside several day spas and massage parlors that, the police said, had been used for prostitution.