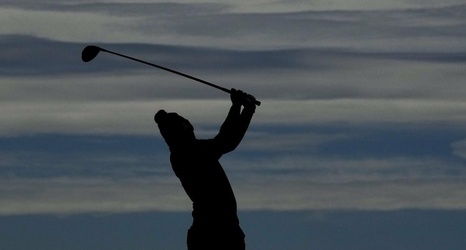 He lost. Europe lost. And he never really felt like he played any real golf.

After making his first team for the 2016 matches at Hazeltine, then missing Europe’s win in Paris two years later, the 27-year-old Englishman is back and looking for a much different result this time.

While he’d be the last to make lineup suggestions to captain Padraig Harrington, Fitzpatrick said he never got into the flow in Hazeltine because the only match he played over the first two days was when he paired with Henrik Stenson in foursomes against Brooks Koepka and Brandt Snedeker.