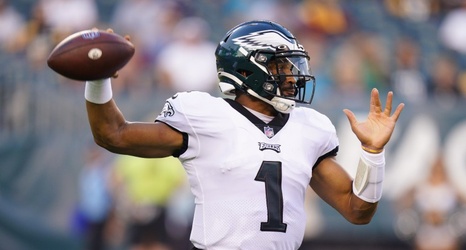 Fantasy football managers don't need to hit big on draft picks in the first few rounds to win their leagues if they can dig deep and find some middle- to late-round gems.

As the preseason ramps up, you'll see first-round mock drafts and top-50 rankings that highlight the biggest fantasy stars, but that's slim pickings with everyone eyeing the same players.

Find out where you can separate from the pack and get an edge on the competition with some sleeper picks.