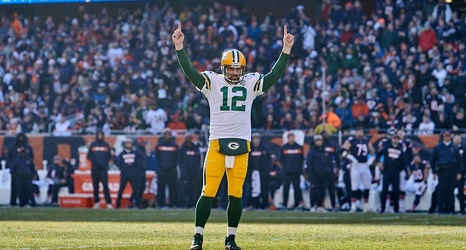 Auction drafts are one of the fastest growing types of leagues in the fantasy football world. Auction leagues allow fantasy owners to get whichever players he or she wants, whereas snake drafts force managers into drafting certain players, depending on draft position. Sports Illustrated invited 12 high-stakes experts to participate in an Auction Mock Draft this past weekend. Each owner was expected to field a 16-man roster in this PPR league, and to draft a starting roster consisting of 1 QB, 2 RB, 3 WR, 2 Flex, 1 K and 1 DEF. Each owner begun the draft with a $200 budget.