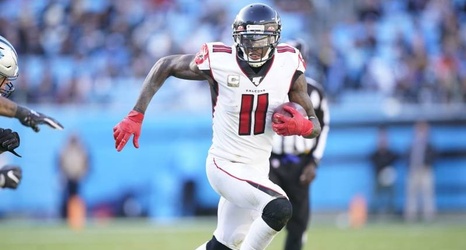 Of course, that news is music to the ears of fantasy football owners who are looking to bring home a championship.

When healthy, Jones has proved to be one of the top wideouts in all of football. The six-time Pro Bowler is closing in on his seventh 1,000-yard season in eight years, as he has 64 receptions for 950 yards and four touchdowns in 11 appearances this season.