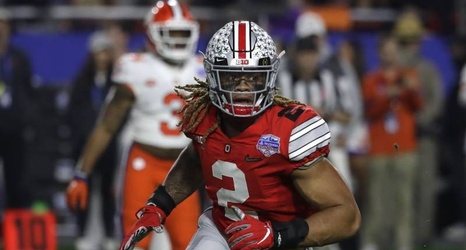 While Okudah will likely come off the board in the first round, Young is considered one of the best defensive prospects in recent memory. He's a near-certainty to wind up in Washington, which has the No.