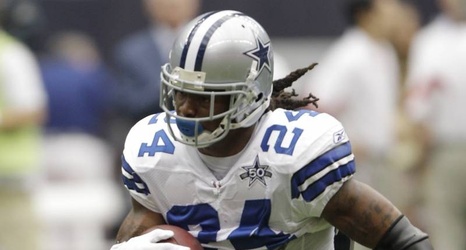 Former NFL running back Marion Barber III was arrested Wednesday in Texas and "booked on at least one count of misdemeanor criminal mischief," according to TMZ Sports.

The charge stems from an unclear incident in July 2018.

Ex-Dallas Cowboys star Marion Barber was arrested in Texas on Wednesday ... and officials say it all stems from a "criminal mischief" incident from July 2018. https://t.co/ESlCWK8TFB

Barber spent seven years in the NFL from 2005 to 2011, including six years with the Dallas Cowboys and one with the Chicago Bears.