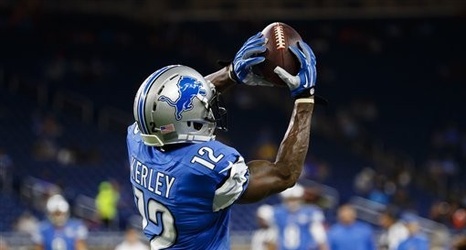 The Cleveland Browns have reportedly hired Ryan Grigson in an "advisory and consulting" role, according to Ian Rapoport of NFL.com:

Former #Colts GM Ryan Grigson is now serving in an advisory and consulting role with the #Browns, sources say. Grigson and GM Andrew Berry have had a strong relationship for years, and Berry values his opinion. Grigson had previously spent time in the #Seahawks front office.