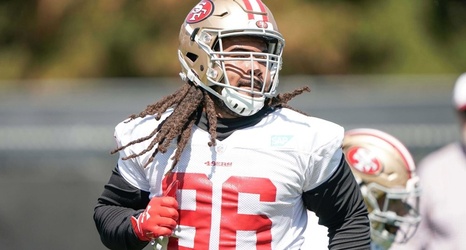 The former San Francisco 49ers defensive end has agreed to join the Indianapolis Colts, the team announced Wednesday. Terms of the deal were not yet made available.

Day is an Indianapolis native who played college ball at Notre Dame.

The former fourth round draft pick in 2016 spent two years with the Jacksonville Jaguars before moving to the Niners for parts of three seasons. In 2019, Day appeared in all 16 games, starting two, and picked up 15 total tackles and one sack.