Every NFL Team's Secret Weapon for 2020 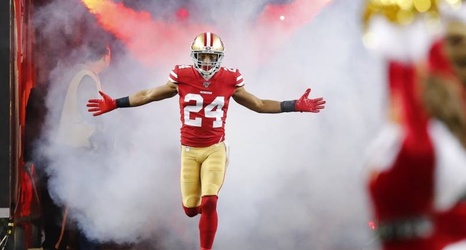 It's surprisingly easy for quality NFL players to go unnoticed. Because of the fact that many fans root for teams and not individuals, only the league's biggest stars are on most of their radars.

Those stars aren't the only ones responsible for success, though. The NFL is the ultimate team sport.

Entering 2019, for example, San Francisco 49ers running back Raheem Mostert was a relative unknown. The journeyman had spent time with six other franchises before landing in San Francisco, and he was largely an afterthought in the 49ers offense before last season.

However, he emerged as an offensive centerpiece.