Every NFL Team's Most Important Training Camp Battle in 2022 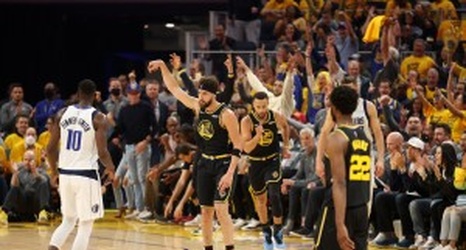 The NFL's focus is shifting from player acquisition to player competition as free agency gives way to OTA's.
The start of team activities means training camps aren't that far away, and depth charts will start coming into focus.

Teams have spent the offseason adding to their roster and retaining key pieces, but jobs are won and lost on the field. Each franchise has at least one important role that will be up for grabs, and the competition often brings out the best in players.

Here, we'll take a look at the most important of those battles for each team.