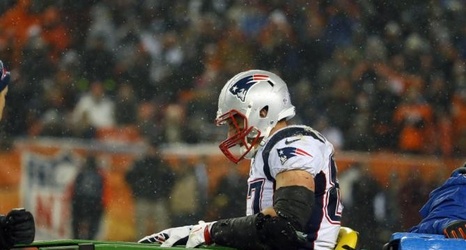 Shortly before the Patriots were scheduled to practice, Edelman was spotted working out at Gillette Stadium as fans arrived for the NHL's Winter Classic between the Boston Bruins and Montreal Canadiens.

Edelman was leading the Patriots with 61 receptions at the time of his injury. The Patriots, who were 9-0 with Edelman in the lineup, have gone 3-3 in the six games he has missed.