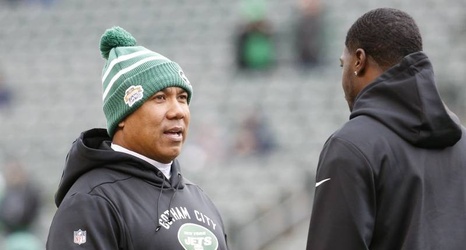 The Philadelphia Eagles reportedly are looking at some familiar names to fill the vacant wide receivers coach position.