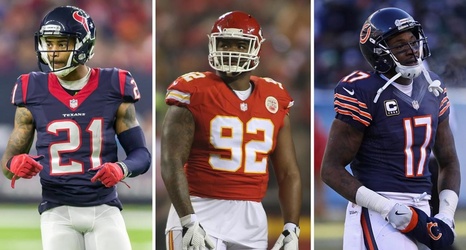 Harold will enter his fifth NFL season in 2019. He spent the first three years of his career with the 49ers before tallying four sacks in 13 games with the Lions in 2018.

Bates signed with the Eagles as an undrafted free agent in April. He started for three seasons at Penn State from 2016-18, splitting time between right and left tackles.

Philadelphia is seeking its third-straight playoff appearance in 2019.