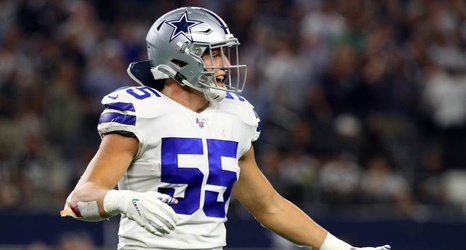 Archer reported the procedure was "non-invasive" and that Vander Esch should be healthy once the Cowboys begin their offseason program.

Following Dallas' Week 16 loss to the Philadelphia Eagles, then-head coach Jason Garrett confirmed the 2018 first-round pick was going on injured reserve and would have minor surgery on his neck at some point in the future.