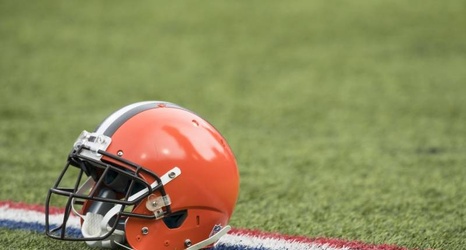 Mike Garafolo of NFL Network provided the latest news on Gallup, who suffered a torn ACL while making a touchdown catch during a Jan. 2, 2022 game against the Arizona Cardinals.

<a href="https://twitter.com/hashtag/Cowboys?src=hash&amp;ref_src=twsrc%5Etfw">#Cowboys</a> WR Michael Gallup (knee) is off the injury report after a full week of practice. Appears Sunday vs. the <a href="https://twitter.com/hashtag/Commanders?src=hash&amp;ref_src=twsrc%5Etfw">#Commanders</a> will be his season debut.

Gallup isn't officially active as of yet, and he may need to clear a final hurdle Saturday, per ESPN's Todd Archer:

The statuses of Michael Gallup, Jayron Kearse and Dalton Schultz will be determined after Saturday’s work.