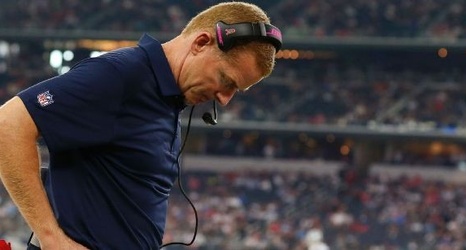 (Reuters) - Several head coaches are likely to be fired on Monday after the National Football League's regular season finale but Jason Garrett is not expected to be among them, despite a dismal 2015 campaign with the Dallas Cowboys.

Though the Cowboys have compiled a 4-11 record to sit last in the NFC East standings after starting quarterback Tony Romo was absent for most of the season, the team's executive vice president Stephen Jones has described Garrett's job as "safe".

In an interview with NFL Media, Jones said that a coaching change was not always the right answer when teams were struggling for consistency and that Garrett would not be a casualty on what has become known as Black Monday.