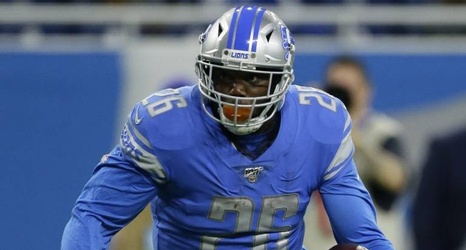 Running back C.J. Anderson announced his retirement Friday after seven NFL seasons, which included one Pro Bowl nod and one Super Bowl win.

According to ESPN's Adam Schefter, Anderson is planning to transition into coaching and plans to begin his coaching career at a Power Five conference school. Anderson told Schefter: "Details soon."

The 29-year-old Anderson went unsigned during the offseason after appearing in two games for the Detroit Lions in 2019.