Chuck Pagano: No decision on starting QB for Sunday 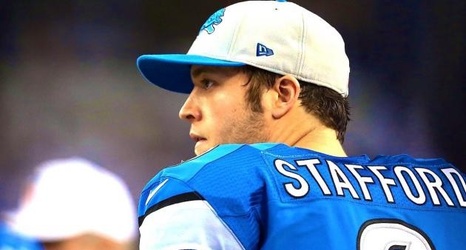 Who is going to quarterback the Colts on Sunday in the season finale? Head coach Chuck Pagano isn't sure.

Both Matt Hasselbeck and Andrew Luck were declared out for the Titans game, per Pagano. That leaves recently-signed quarterbacks Josh Freeman and Ryan Lindley as well as undrafted free-agent rookie Stephen Morris.

The disappointing takeaway here is that we've probably seen the last of Hasselbeck. The 40 year old had a heroic run in Indy this season that included a 4-0 start as a backup before getting absolutely brutalized.