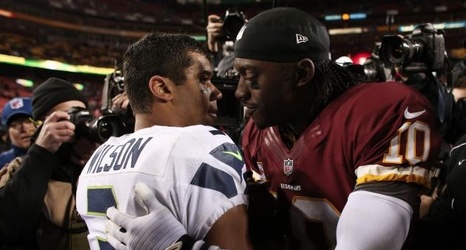 Murray put up huge numbers in Sunday's 34-33 win over the Minnesota Vikings, and he especially turned heads with a fourth-down conversion to Christian Kirk late in the game:

"I mean, that's like coaching Patrick [Mahomes]," Kingsbury said, per Albert Breer of MMQB. "You give him the green light when you got a cat like that that can do those type of things.