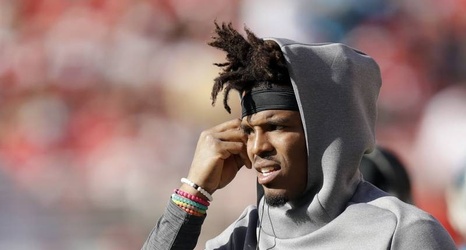 Another quarterback spot is taken, and Cam Newton remains unsigned.

On Friday, ESPN's Adam Schefter reported the New York Jets signed former Super Bowl MVP Joe Flacco to a one-year deal worth $1.5 million with incentives that could increase the total to $4.5 million.

While Flacco will surely back up Sam Darnold, it is still notable to see another quarterback signed before Newton given the latter's resume.

It is also easier at this point to rule out destinations than find realistic landing spots when it comes to Newton. After all, the Chicago Bears added Nick Foles, Washington brought in Kyle Allen to challenge Dwayne Haskins, the Indianapolis Colts added Philip Rivers and the Los Angeles Chargers drafted Justin Herbert.