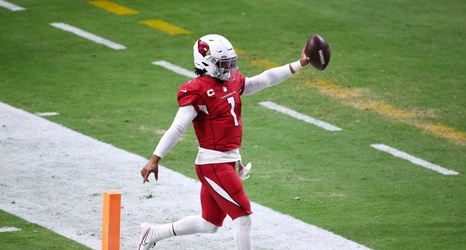 Quarterback Cam Newton is off to a strong start with the New England Patriots, but he isn't concerning himself with his situation beyond this season.

During an appearance on WEEI's Greg Hill Show, Newton was asked about possibly signing an extension after inking a one-year contract with New England in the offseason. The one-time NFL MVP said his contract is nowhere near his top priority:

"You must understand, that is literally the last of my worries and if we had to put an analogy in it, that is under so much work at my desk that I am not really too much focused on it.