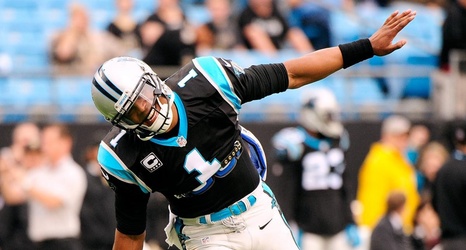 The New England Patriots and Cleveland Browns were the only teams to speak with free-agent quarterback Cam Newton prior to him signing with the Pats, per ESPN's Adam Schefter.

Newton, who played nine seasons with the Carolina Panthers before they released him this offseason, only had an offer from New England. Talks with Cleveland "never really went anywhere," per Schefter.