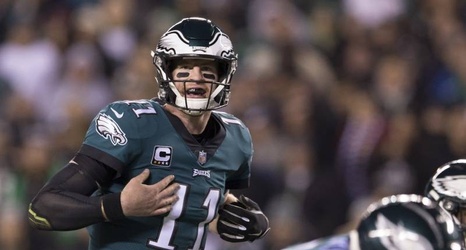 While the Tampa Bay Buccaneers made a win-now move signing Tom Brady, that doesn't mean they're going all-in on adding veteran pieces around him.

Jeremy Fowler of ESPN reported the Bucs are expected to rely "heavily" on the draft to build around the 43-year-old. Fowler noted the team spoke with wide receiver Breshad Perriman and running back Melvin Gordon but both wound up out of their price range.

Brady signed a two-year contract with $50 million fully guaranteed to write the last chapter of his career in Tampa.