Buccaneers' Chris Godwin Doubtful vs. Panthers Because of Concussion 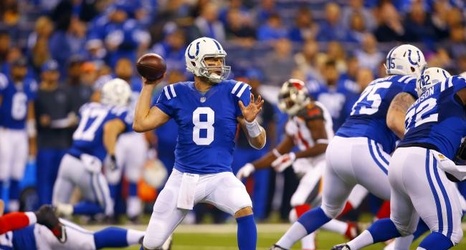 Tampa Bay Buccaneers wide receiver Chris Godwin is still in the concussion protocol and "will be listed as doubtful" for Sunday's game vs. the Carolina Panthers, per ESPN's Adam Schefter.

According to that report, "He will go through more tests tomorrow and if doctors clear him then, he will be upgraded to questionable. But he still has hurdles to clear to play."

Godwin, 24, is in his fourth NFL season, all with the Bucs.

The wideout missed just two games in his first three seasons. Both were at the tail end of the 2019 season, when Godwin injured his hamstring in Week 15 against the Detroit Lions and sat the rest of the regular season.