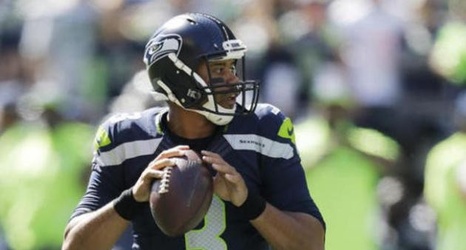 Beckham revealed late in 2019 that he had been playing hurt all season, with the initial injury taking place during training camp.

"[I've] been banged up all year since whatever happened in camp," Beckham said in December, per NFL Network's Ian Rapoport. "Playing through whatever it is, just trying to make it through to Sunday. Any time Sunday comes around, I'm going to give the team everything I have.