Brain of Former NFL Player Phillip Adams, Who Killed 5, to Be Tested for CTE 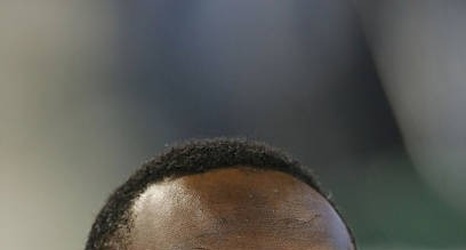 The brain of former NFL player Phillip Adams will be tested for chronic traumatic encephalopathy as part of an autopsy of the 32-year-old, per Alaina Getzenberg and Andrew Dys of The Charlotte Observer.

Adams shot and killed five people and injured a sixth on Wednesday before going to his parents' home and taking his own life early Thursday, per Michelle Liu and Meg Kinnard of the Associated Press.

The shootings occurred in the home of Rock Hill, South Carolina, doctor Robert Lesslie and his wife, Barbara.

The Lesslies and two of their grandchildren were pronounced dead inside the home.