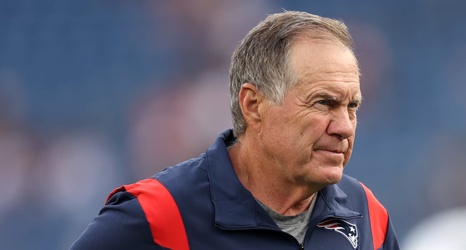 New England Patriots head coach Bill Belichick said no decision has been made about the team's offensive play-caller after Matt Patricia and Joe Judge split the duties in Thursday's 23-21 preseason loss to the New York Giants.

"We did a lot of things in this game that are going to be beneficial in the long run, whether it was on the coaching staff, playing time, players that played and so forth," Belichick told reporters. "That's all part of the process."

He said the Pats will "work it out," adding: "We're going through a process. Just like everything else on this team.