Bill Belichick Praised Cam Newton as 'Public Enemy No. 1' for Patriots in 2017 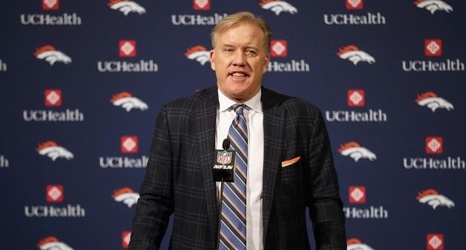 The New England Patriots upgraded their quarterback situation by signing Cam Newton to a one-year deal Monday, per Ian Rapoport of NFL Network, but head coach Bill Belichick has long admired the veteran.

In 2017, Belichick explained why Newton was as dangerous as any quarterback in the NFL, via Mike Reiss of ESPN:

"When you're talking about mobile quarterbacks, guys that are tough to handle, tackle, can throw, run, make good decisions—I mean, I would put Newton at the top the list.

"Not saying that there aren’t a lot of other good players that do that, but I would say, of all the guys we play or have played recently in the last couple of years, he's the hardest guy to deal with.