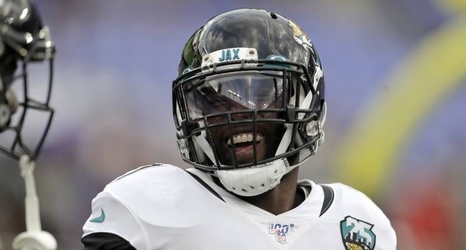 The Chicago Bears are interested in making Roquan Smith the highest-paid linebacker in the NFL, but their latest offer to the inside linebacker is considered "not a real highest-paid offer" and is "way backloaded," according to NFL Network's Ian Rapoport.

Rapoport said during an appearance on the Pat McAfee Show: