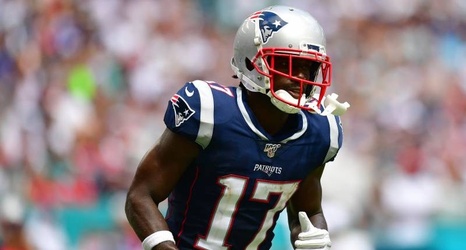 If Antonio Brown is reinstated by the NFL, New England Patriots coaches and players would reportedly "welcome him back," according to Jason La Canfora of CBS Sports.

The question, of course, is whether team owner Robert Kraft would do the same after Brown ripped Kraft on social media in September after the Patriots cut him, posting about the solicitation charges against Kraft.

Per La Canfora, Kraft "is the deciding factor, and has not shown an inclination to give the receiver another shot after his repeated missteps on social media in the aftermath of his release by the Patriots months ago.