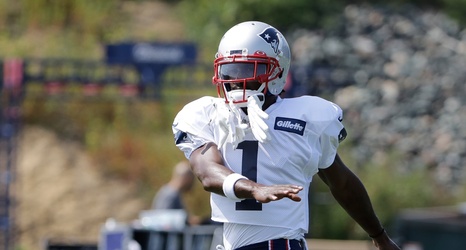 Wide receiver Antonio Brown is eligible to make his debut with the New England Patriots on Sunday while the league investigates accusations of rape and sexual assault made this week in a lawsuit by a woman who once worked as his trainer.

Because the N.F.L. has only just begun looking into the accusation, Brown was able to practice with the Patriots and it seemed likely he would be with the team for the game, against the Dolphins in Miami. The Patriots, however, would not say whether he would play.

“I’m not going to hand out a copy of the game plan here,” Coach Bill Belichick told reporters Friday.