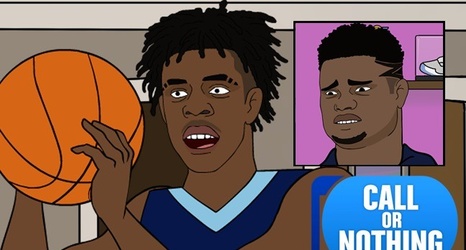 Most mock drafts have homed in on quarterback Joe Burrow and edge-rusher Chase Young as the clear Nos. 1 and 2 picks, respectively, when the first round kicks off on April 23. One NFL scout, however, feels there's even more of a "can't miss" prospect who currently figures to fall outside of the top 10.

Bob McGinn of The Athletic surveyed numerous NFL scouts anonymously and found one who thinks the steal of the draft will be wideout Jerry Jeudy from Alabama.

"He has more of that superstar potential than anyone," the scout said.